eac. celebrates its 30th +1 anniversary !
Go back to the future 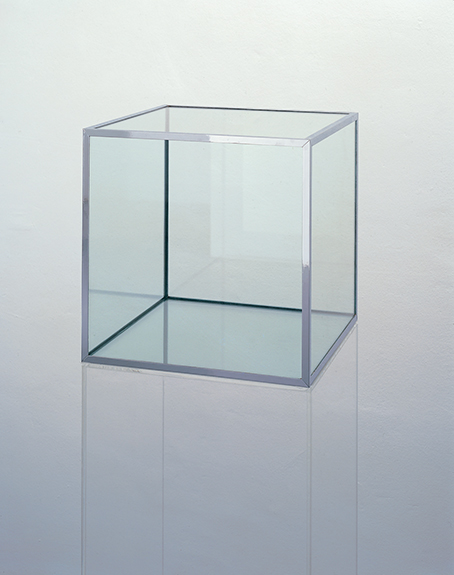 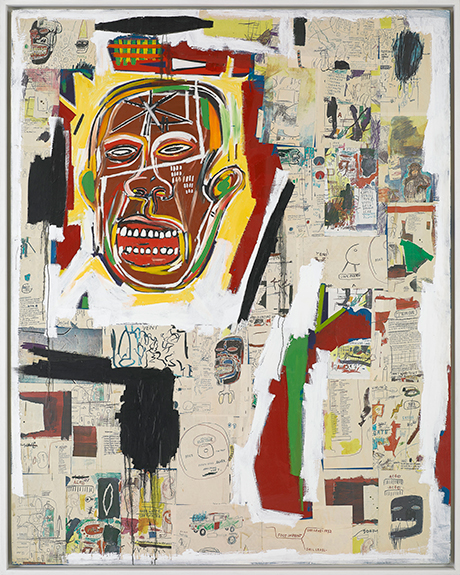 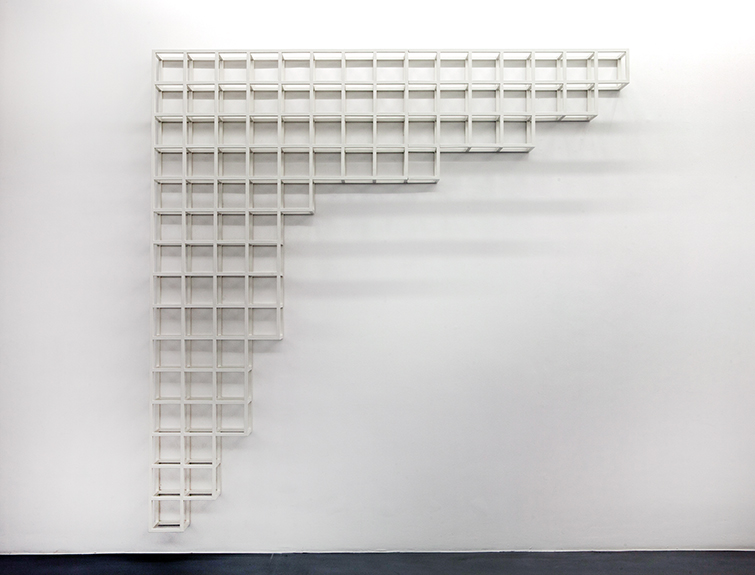 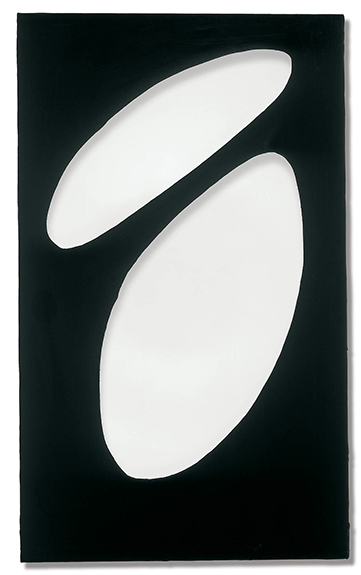 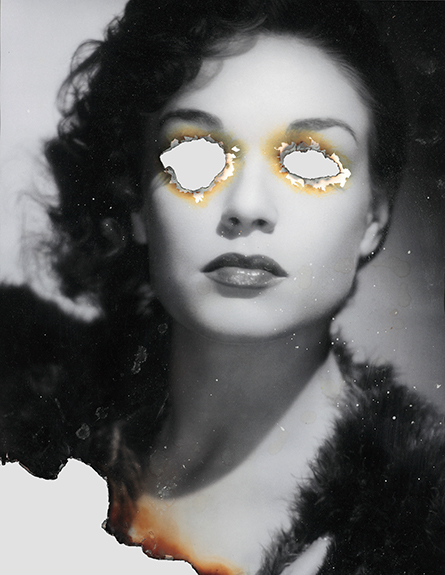 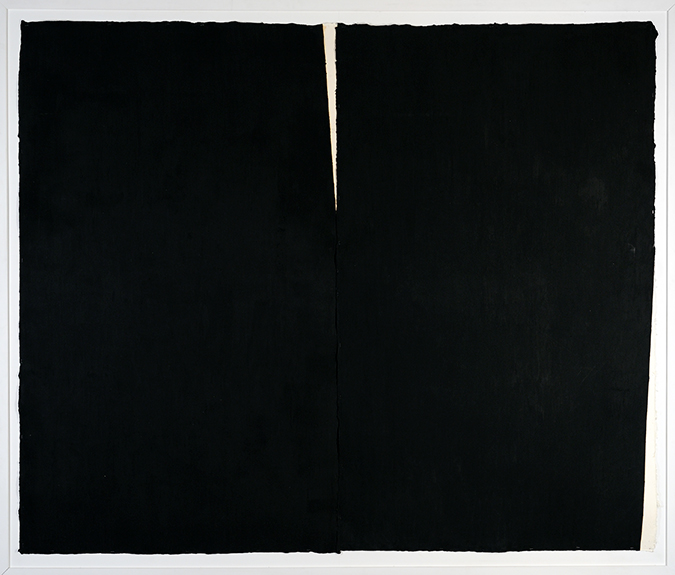 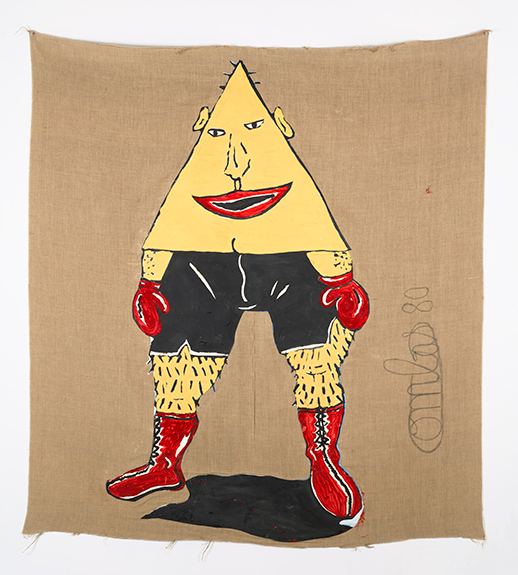 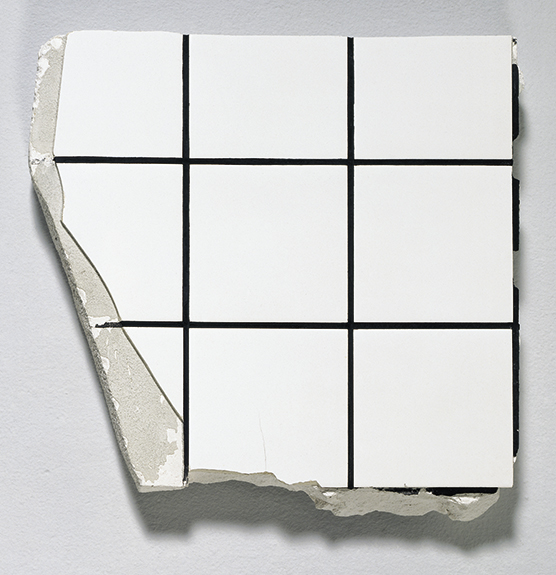 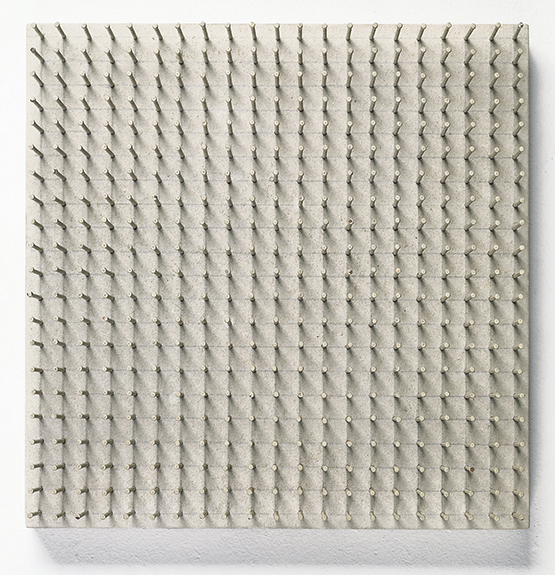 this exhibition
is in partnership with

To inaugurate the series of events planned for the 30th+1 anniversary of the art centre, the eac. is taking part in a collection exchange game and has chosen to open the Donation Albers-Honegger to the Lambert collection, which celebrated its 20thanniversary in 2020.

These tow wholes are listed in the inventory of the Centre national des arts plastiques and deposited respectively at the Espace de l’art Concret in Mouans-Sartoux and at the Lambert collection in Avignon.

The eac. has build its identity on the permanent questioning between art and society. Without ever prioritizing artistic expression, the programming has always had at heart to enlighten our response by confronting it with unexpected situations.

Faithful to this philosophy, the eac. has chosen for its 30th+1 anniversary to revisit six iconic exhibitions from its history that have played on contrasts and oppositions.

So many exhibitions that have questioned our relationship to art and its function. Formal comparisons, questioning the perception of the work as well as the sometimes brutal encounter of pieces radically different in their conception, have nourished these exhibitions demonstrating with brilliance that the fames of art history are only asking to be jostled.

By replaying certain emblematic scenes from these past exhibitions, the tour will titillate the visitor's memory. The reminiscence of certain dialogues will thus be shaken up by the incursion of works from the Lambert collection, which will revive the discussions initiated at the time by Gottfried Honegger and Sybil Albers, to better prolong the reflection.

Beyond this new look at the exhibitions, it is also a mirror game between two collections that will be present in the rooms. Begun almost simultaneously in the late 60s and early 70s, the Albers-Honegger and Lambert collections are influenced by the artistic trends of the time, such as minimal and conceptual art.

Even if geometric abstraction, conceptual and minimal art serve as anchors for these two sets, each has nevertheless managed to keep its own originality. The Swiss collection focuses on geometric abstraction, its origins, its affiliations and its contemporary extensions. The Lambert collection, for its part, takes a «step aside» and opens up to the figuration of the 1980s and 1990s.

Playing with historical and aesthetic classifications, these two collections intersect different readings of contemporary art history. Free of any convention, they nevertheless know how to attract attention through their cohesion.