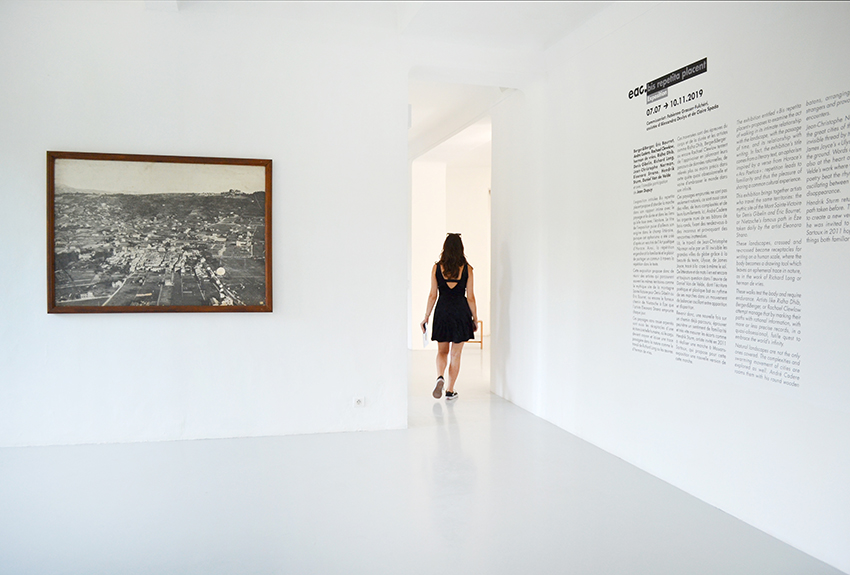 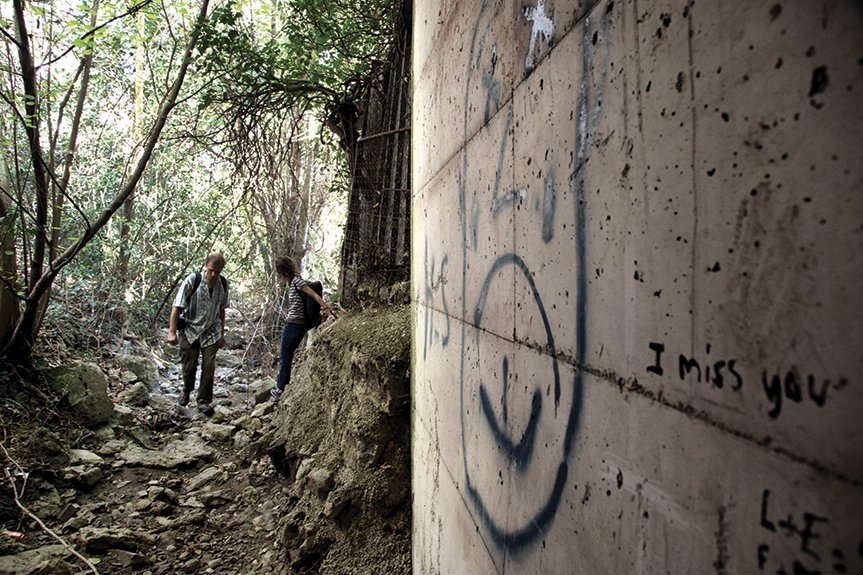 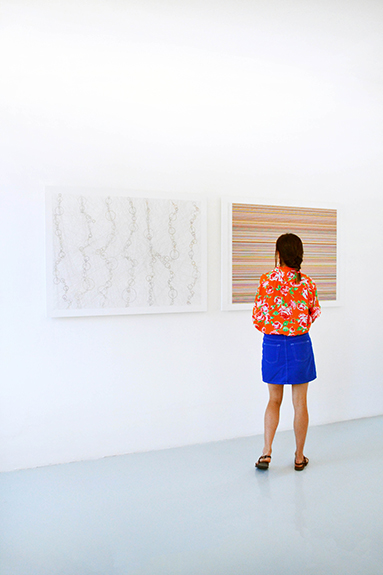 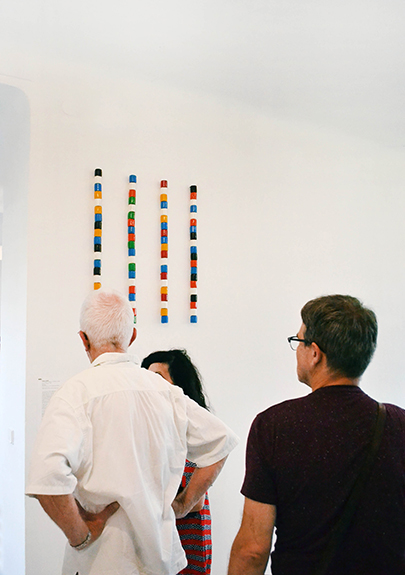 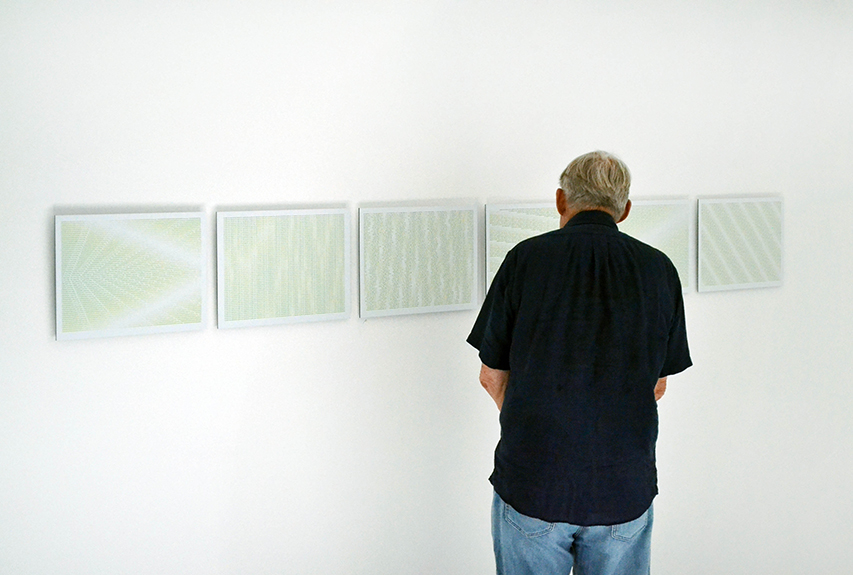 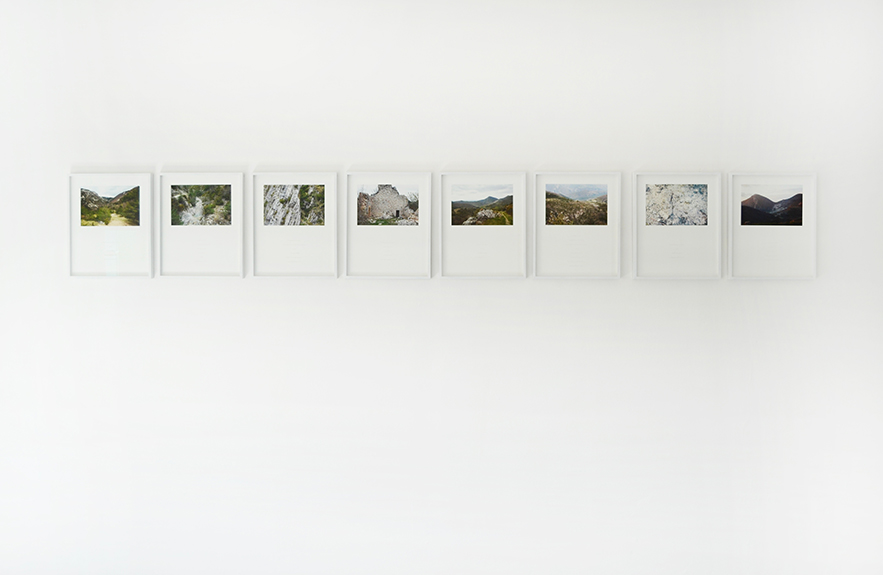 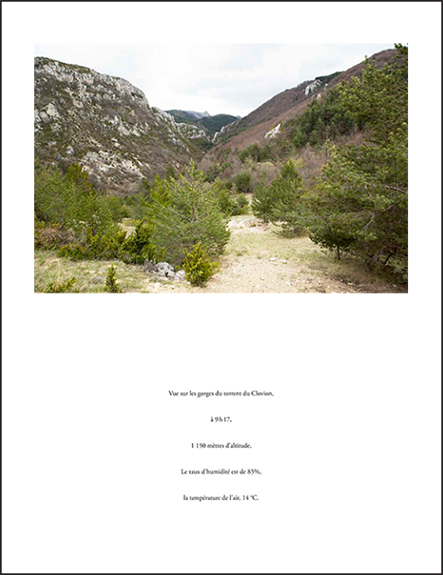 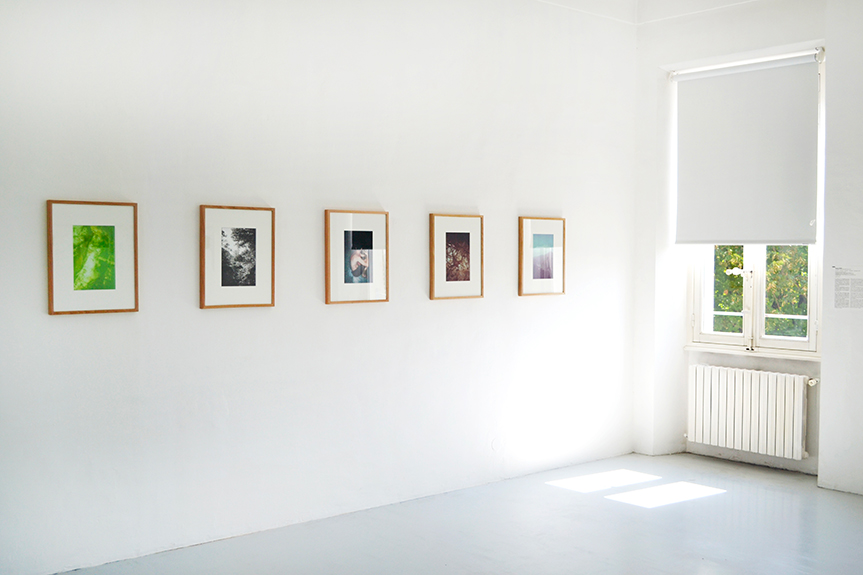 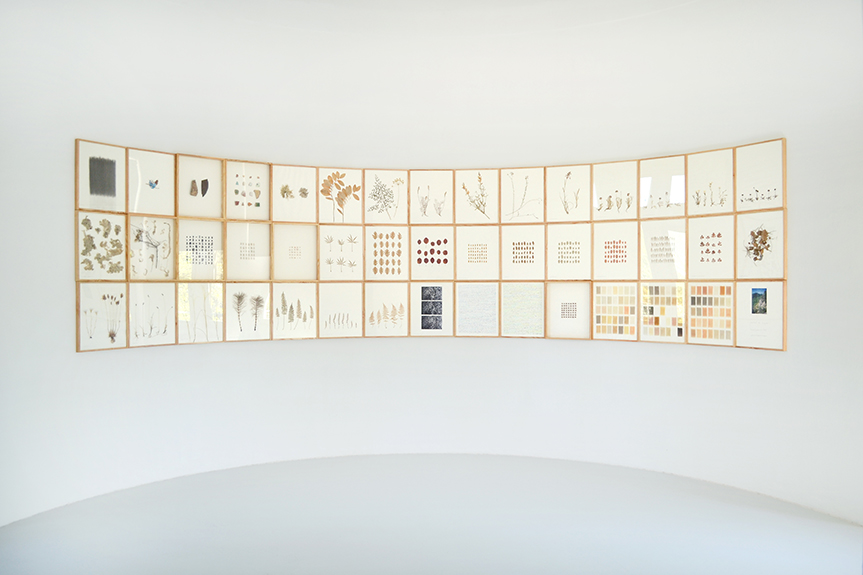 As part of the FRAC PACA project « Des marches, démarches » (“Ways and Ways”) inspired by a proposition by Guillaume Montsaingeon, and in collaboration with the Musée Gassendi in Digne and the Laboratoire in Grenoble, l’eac. is participating in a region-wide event which will bring together multiple cultural associations and educational institutions from the entire PACA region. There is particular emphasis on the involvement of distant rural communities.

The numerous participants are associated via diverse projects: exhibitions, installations, performances, workshops, residencies, and other events. All these seek to engage a fruitful dialogue between the arts and the social sciences concerning the many issues faced by modern societies.  Artists will be invited, and works from the FRAC Provence-Alpes-Côte d’Azur collections along with works from other collections, both public (such as the Donation Albers-Honegger), and private will be shown.

Extract from a text by Guillaume Montsaingeon

The exhibition entitled Bis repetita placent presented in the eac.’s castle gallery proposes to examine « the act of walking » in its intimate relationship with the landscape, with the passage of time, and its relationship with writing. In fact, the exhibition’s title comes from a literary text, an aphorism inspired by a verse from Horace’s Ars Poetica: repetition leads to familiarity and thus the pleasure of sharing a common cultural experience.

This exhibition brings together artists who travel

the same territories: the mythic site of the Mont Sainte-Victoire for Denis Gibelin and Eric Bourret,

or Nietzsche’s famous path in Eze taken daily by the artist Eleonora Strano. These landscapes, crossed and re-crossed become receptacles for writing on a human scale, where the body becomes a drawing tool which leaves an ephemeral trace in nature, as in the work of Richard Long or herman de vries.

These walks test the body and require endurance. Artists like Ridha Dhib, Berger&Berger, or Rachael Clewlow attempt manage that by marking their paths with rational information, with more or less precise records, in a quasi-obsessional, futile quest to embrace the world’s infinity.

Natural landscapes are not the only ones covered. The complexities and swarming movement of cities are explored as well. André Cadere roams them with his round wooden batons, arranging meetings with strangers and provoking unexpected encounters.

Jean-Christophe Norman connects the great cities of the world with an invisible thread by tracing extracts of James Joyce’s Ulysse in chalk on the ground. Words and literature are also at the heart of Daniel Van de Velde’s work where written and visual poetry beat the rhythm of his walks, oscillating between appearance and disappearance. Hendrik Sturm returns to retrace a path taken before.  The artist proposes to create a new version of the walk he was invited to do in Mouans-Sartoux in 2011 hoping to encounter things both familiar and different.