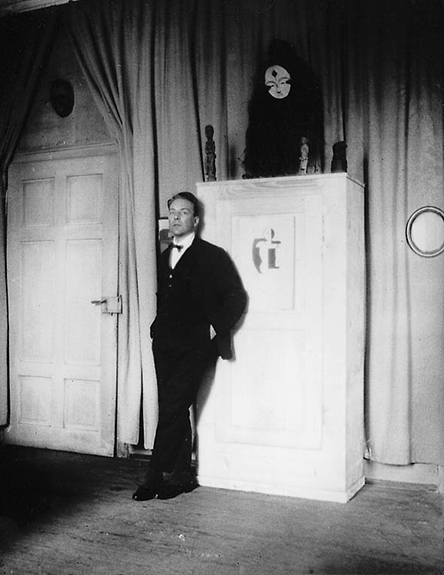 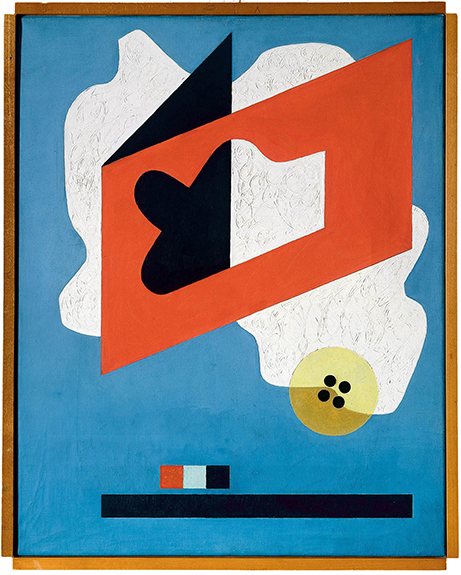 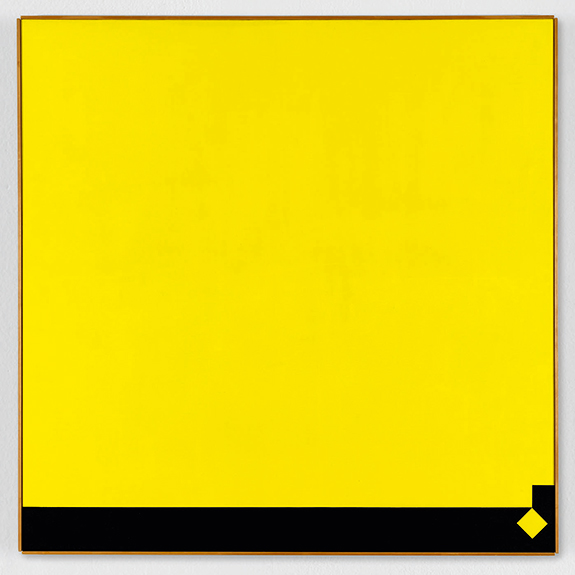 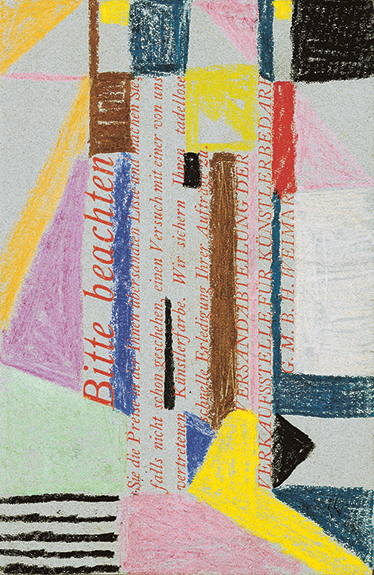 Trained at the Royal School of Applied Arts in Stuttgart, Camille Graeser (1892-1980) began a career as an architect and graphic designer in 1917. Shortly thereafter, he became interested in pictorial research, favouring the international avant-garde.

Forced to leave Nazi Germany in 1933, Camille Graeser moved to Zurich and devoted himself to painting. Together with Max Bill, Richard Paul Lohse and Verena Loewensberg, he became one of the most important representatives of concrete art in Switzerland.

The exhibitions will focus on the Swiss artist’s work as a designer (decorations and furniture of the 1920s and 1930s) and on paintings, reliefs and sculptures made in the late 1930s.

This first part will allows a better understanding the evolution of Camille Graeser’s work towards constructivism and concrete art, and in particular, the role he played in the Allianz group.

In a second section, the works of Camille Graeser will dialogue with those of other artists such as Fritz Glarner, Max Bill, Richard-Paul Lohse, Sophie Taueber-Arp.

This exhibition will allow us to take a new look at Camille Graeser’s first creations in order to understand better his subsequent artistic work.

The works presented will mainly come from the Camille Graeser estate, complemented by some foreign loans.