Geometries of the Invisible 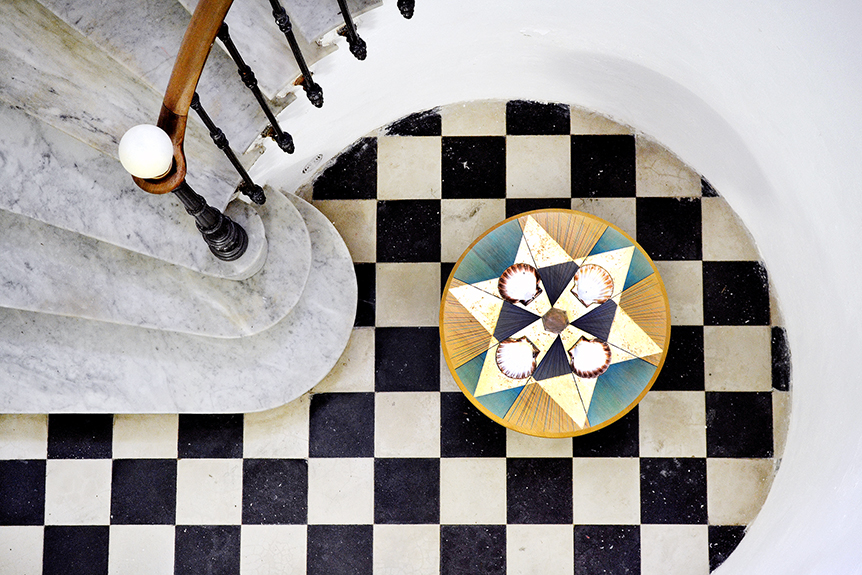 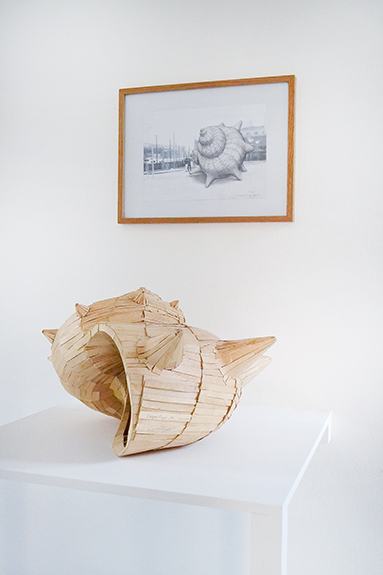 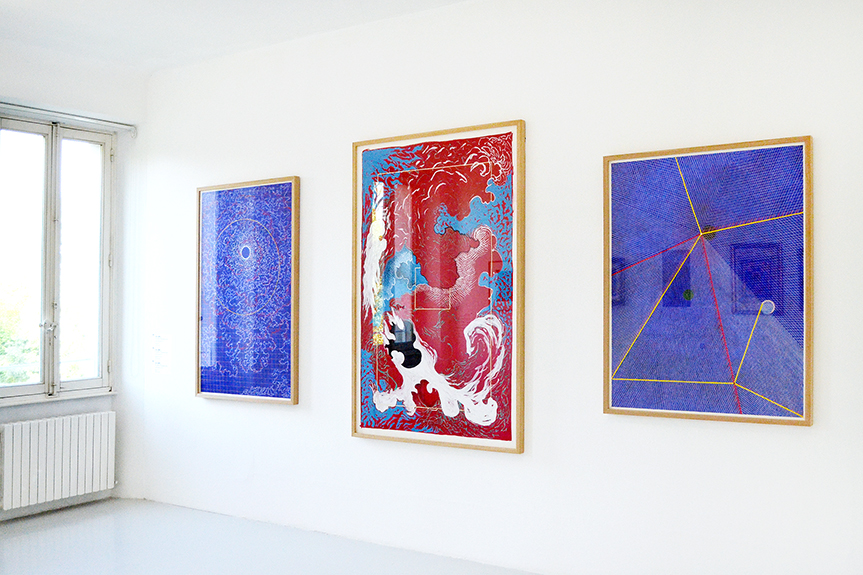 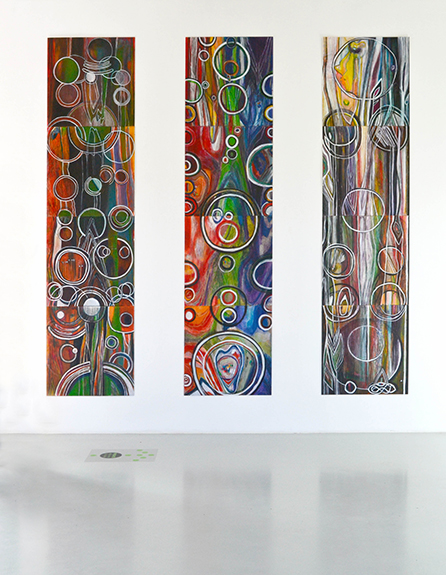 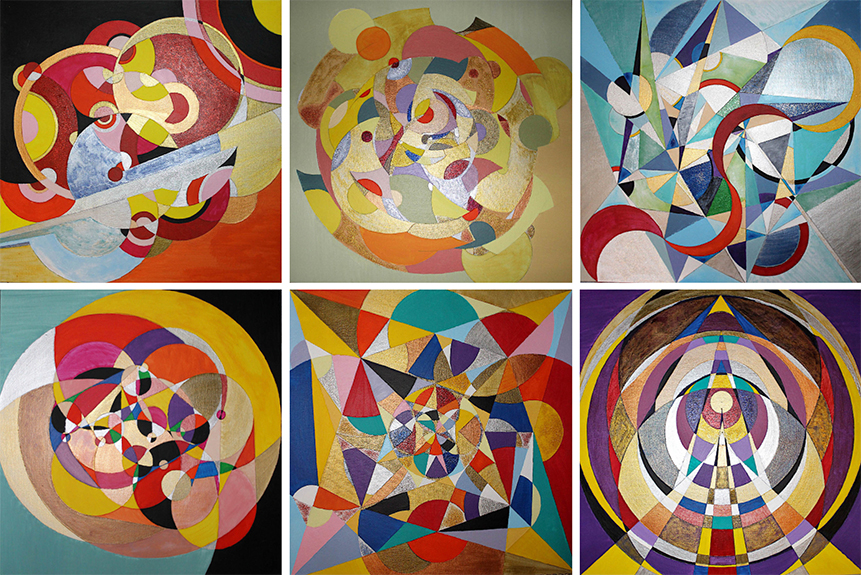 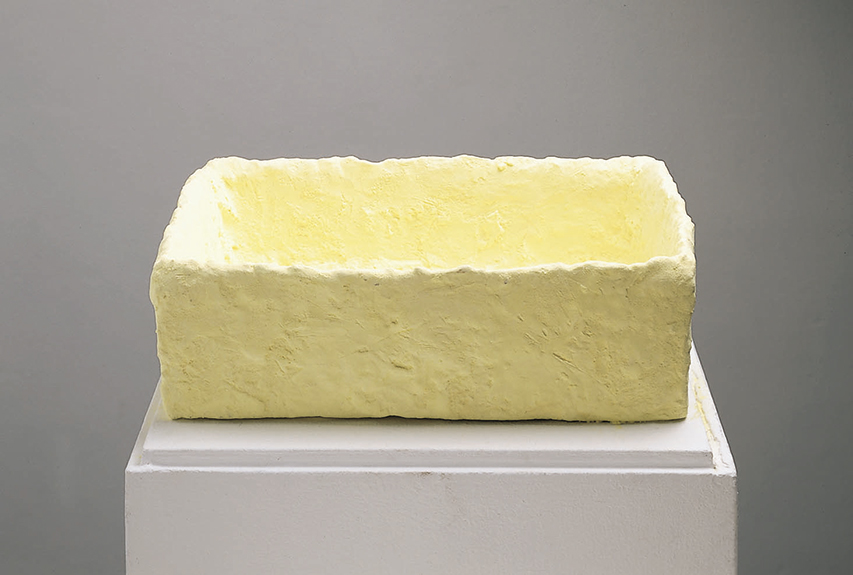 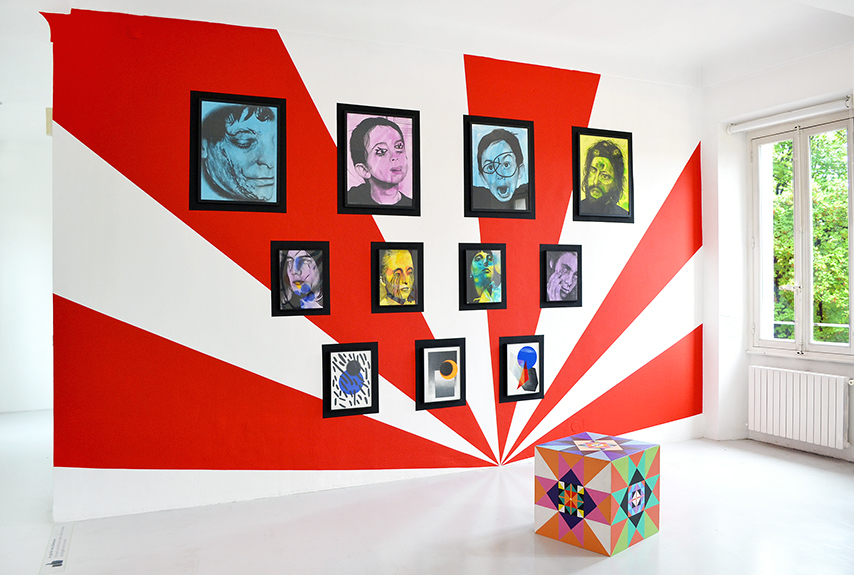 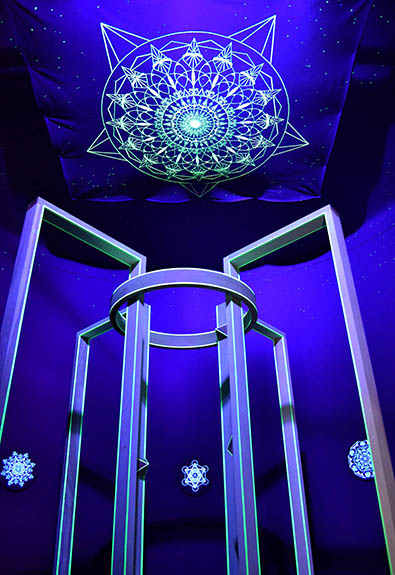 With the participation of the compositeur Michel Redolfi

Geometry and abstraction play a fundamental role in contemporary art – and the whole history of art from when the very first geometric lines appeared in caves with prehistoric drawings to the very latest works which draw inspiration from this form of abstract understatement.

What is the basis for this phenomenon and what is the reality behind it?

What is the invisible common thread linking geometry and abstraction across the ages and across cultures and forms of expression?

It appears that many forms of abstraction, based on certain uses of geometry, bring into play dimensions associated with cultures of the Invisible which are seldom given any consideration and remain largely unrecognised. And yet, this would seem to be a fundamental constant throughout the entire history of art.

This exhibition Géométries de l’Invisible explores this hypothesis as it deals with a dual subject that is still little discussed in contemporary art and in Western thinking about art: namely that of the major role which cultures of the Invisible have played and continue to play in artistic production through geometry and abstraction which are one of the vehicles for it. There will be particular focus on the question of energy dimension in works of art that are designed using certain geometric patterns shape and colours.

With participation encouraged, there will be an experimental and creative aspect to the Géométries de l'Invisible exhibition. By creating a succession of situations through which visitors interact with the active or immersive principles used by the artists, the way in which the public relates to exhibitions and artworks can be overturned.